How winter affects solar panels and things to expect 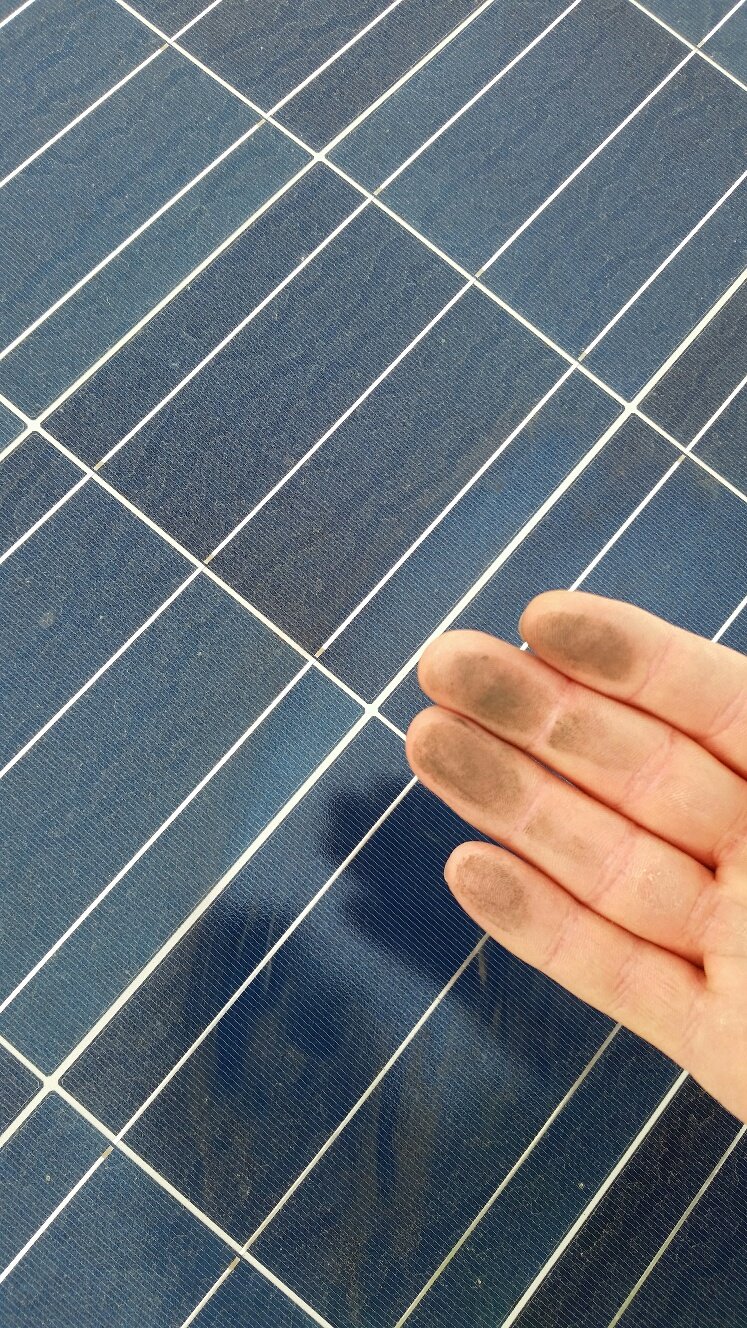 Solar panels depend on sunlight to be able to run. Therefore it only makes sense that there are going to be differences in the way your solar panels perform in the summer, compared with in the winter. Here are some of the factors you can expect will affect your solar panel performance during the winter.

In the winter, in the northern hemisphere, the sun rises later and sets earlier. There are fewer hours of light than there are during the summer. Your solar panels only make power when they have sunlight, so they will make less electricity during the winter.

Not only is the sun in the sky for less time, but it is also lower in the sky. Instead of shining straight down on your solar panels, the sun will be shining at an angle from closer to the horizon on the south side. This will cause your solar panels to have a slightly lower output. If you are considering where to place new solar panels, keep in mind that a north facing roof or slope will get no direct sunlight at all during the winter; solar panels should always be on a south-facing slope to prevent you from being powerless during the winter months.

While the weather still changes from day to day, it is often cloudier during the winter than during the summer. Your solar panels will create less electricity when it is cloudy compared to when it is sunny and bright.

It does not snow very frequently here in Sacramento, CA, but when it does you will need to clean the snow off your solar array. Piled up snow will prevent your panels from making electricity. Furthermore, if you have all your panels connected to a single inverter, it will only create and store electricity at the same rate it is generating power from the slowest panel, so even if all but one of your panels are clear, that one that is covered will cause your entire electricity production to plummet. This is not a problem if you have micro-inverters or individual inverters.

A light dusting of snow might be easy to remove, but ice requires a more expert touch. Ice blocks the light, like snow, and is much harder to remove than snow. If you wake up with ice on your solar panels, call Shine Up Solar immediately and we will come out and clean up your panels for you. Even if the rest of your neighbors have blocked up and iced over solar panels, you will have power, which is a very important thing to have when it is freezing cold outside. Call Shine Up Solar today at 888-560-6669 for your free cleaning estimate and for more tips on surviving the winter with solar panels.